What is NoSQL (different types)

NoSQL are a class of non-SQL (relational) databases that use other data models than predefined tables and columns. This class consists of many different types of databases and approaches to data storage and manipulation.

NoSQL stands in opposition to relational (SQL) databases that were de facto standard for a few decades. SQL databases store data in predefined tables that consist of columns with strict data types. Tables can have unique (relationship between rows in table), check constraints (validation of data in a one row) or foreign key constraints (relationships between data in different tables).

SQL is a standard query language to define, manipulate and search data in relational databases.

Why relational databases are not enough?

Document databases store data in JSON documents, which are hierarchical sets of key-value pairs. Documents can be complex and contain sub-documents and lists.

This is sample document representing a customer:

Key-value stores are most basic NoSQL databases and store data in simple pairs of key-value (in simplest case both are plain strings), meaning that you can store some value under certain label.

An example from Redis: 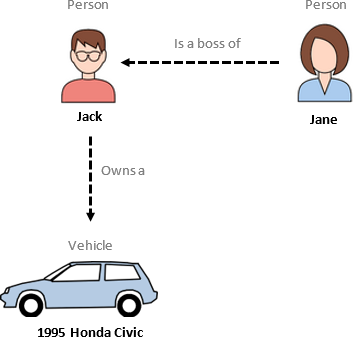 Wide column stores are similar to relational databases in manner that they store data in tables but data is organized physically by columns. Data in wide column databases is sparse, meaning empty columns don't take up space and that allows for creation of hundreds, thousands of even millions of columns in a table.