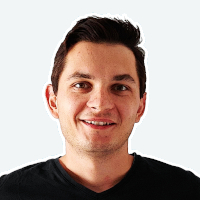 Dataedo 10.4 is coming with a few important changes.

The report is a new type of object next to the Business Glossary and Database. Reporting is an object that contains data sets and visualizations. Check out more about existing object types in Dataedo.

In version 10.4 this feature is coming with the support of the Power BI connector so that you can automatically extract metadata of and document your reports. 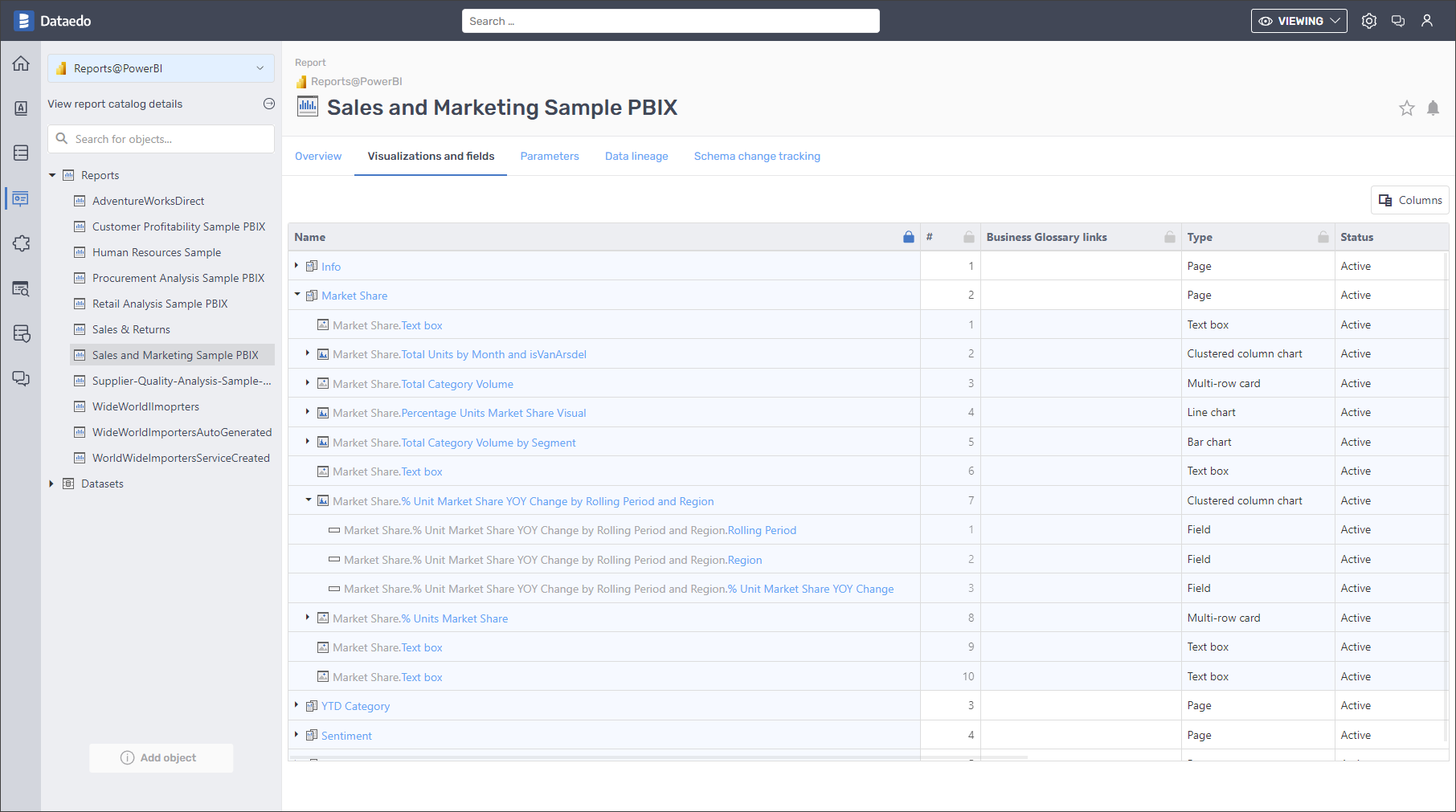 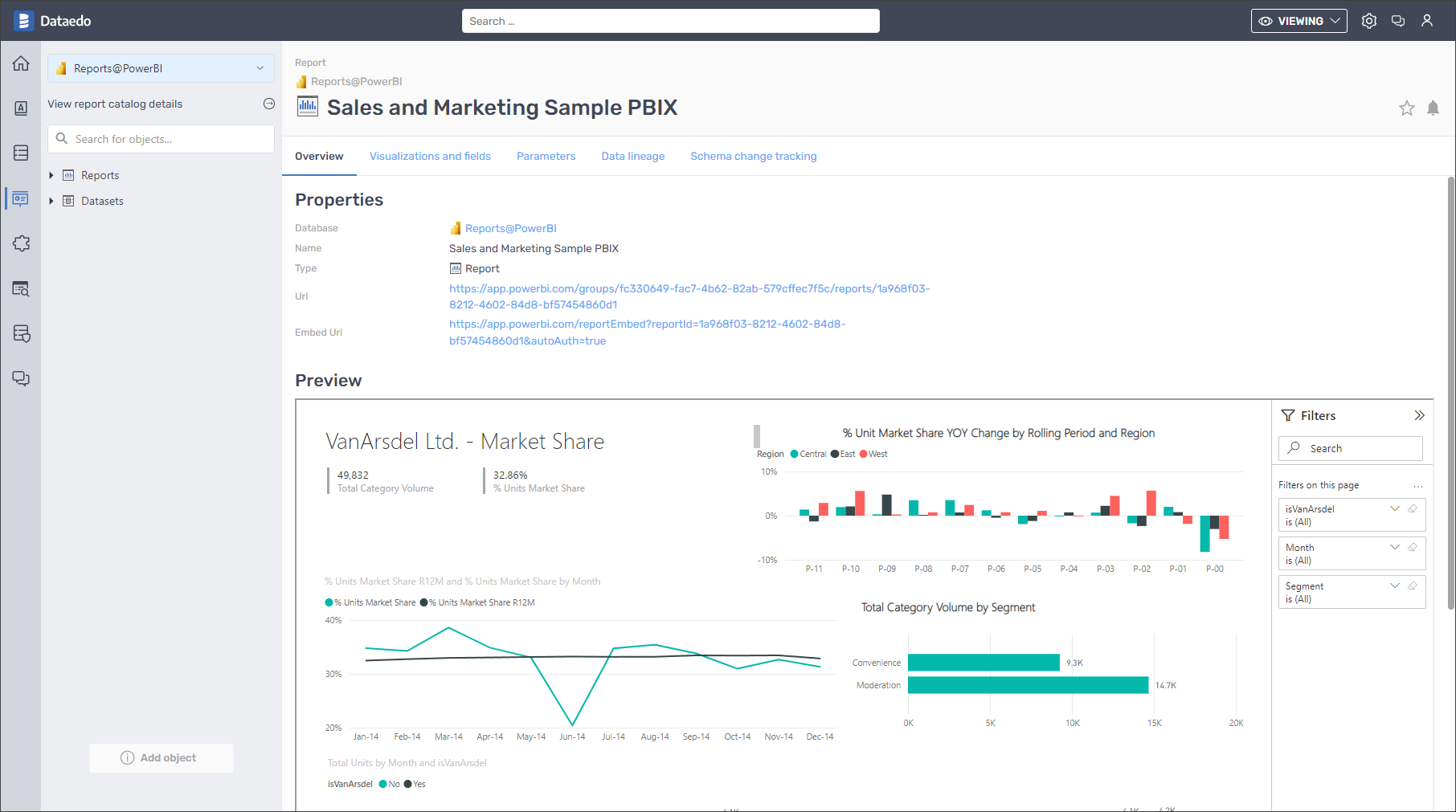 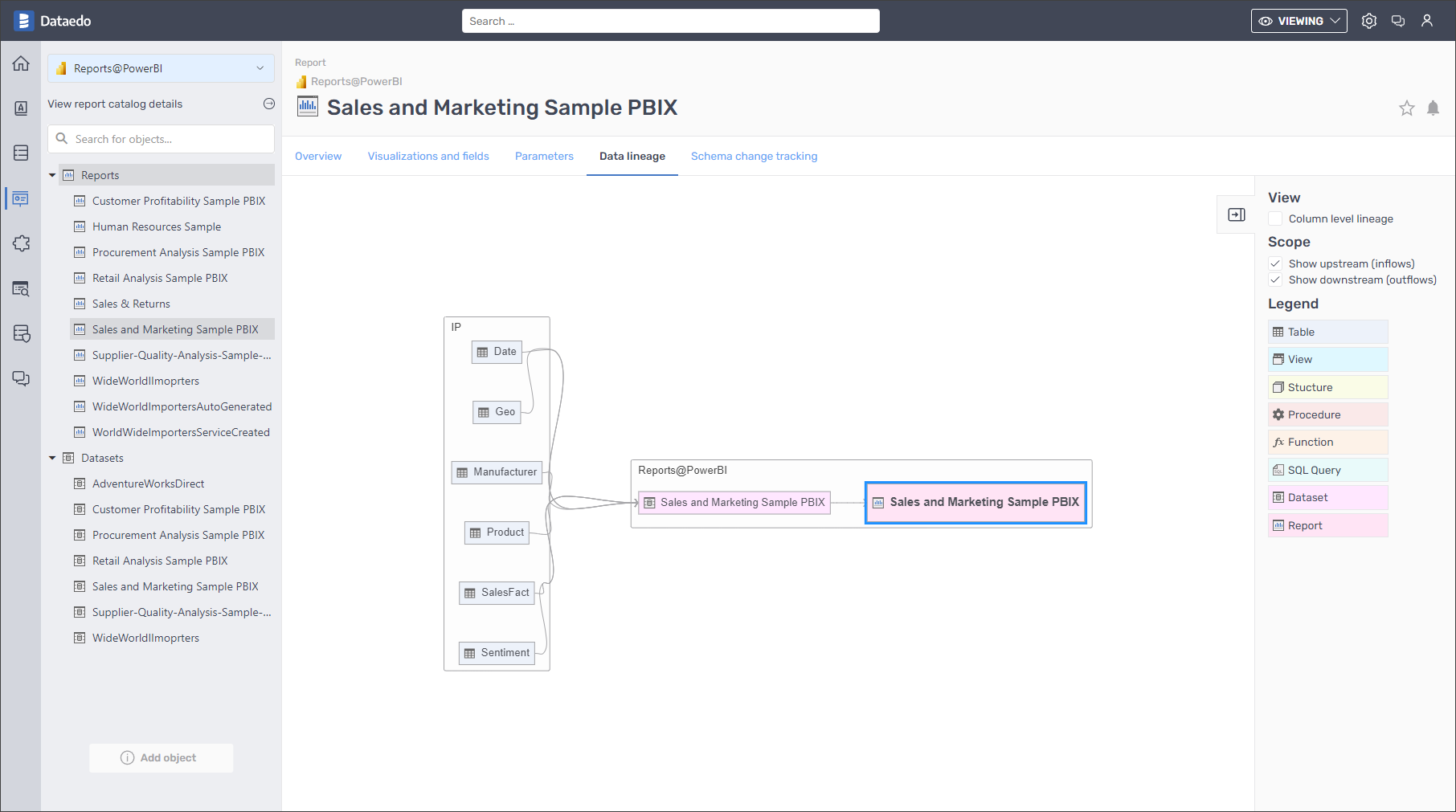 Column-level lineage will be developed in future versions.

We created a new type of object – Lookup. Lookups allow you to describe values stored in objects’ columns. They are also known as reference data, lists of values, or dictionaries. You can manually create new lookups or create them automatically based on the values in your database. 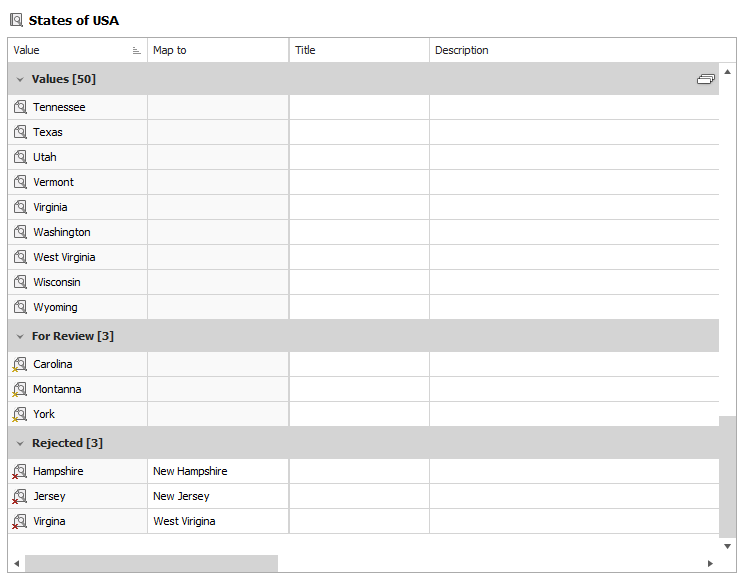 Read more about that in our Reference Data Management section of the documentation.

For views in the SQL Server and Azure SQL, you can now create an automatic lineage based on the view script. 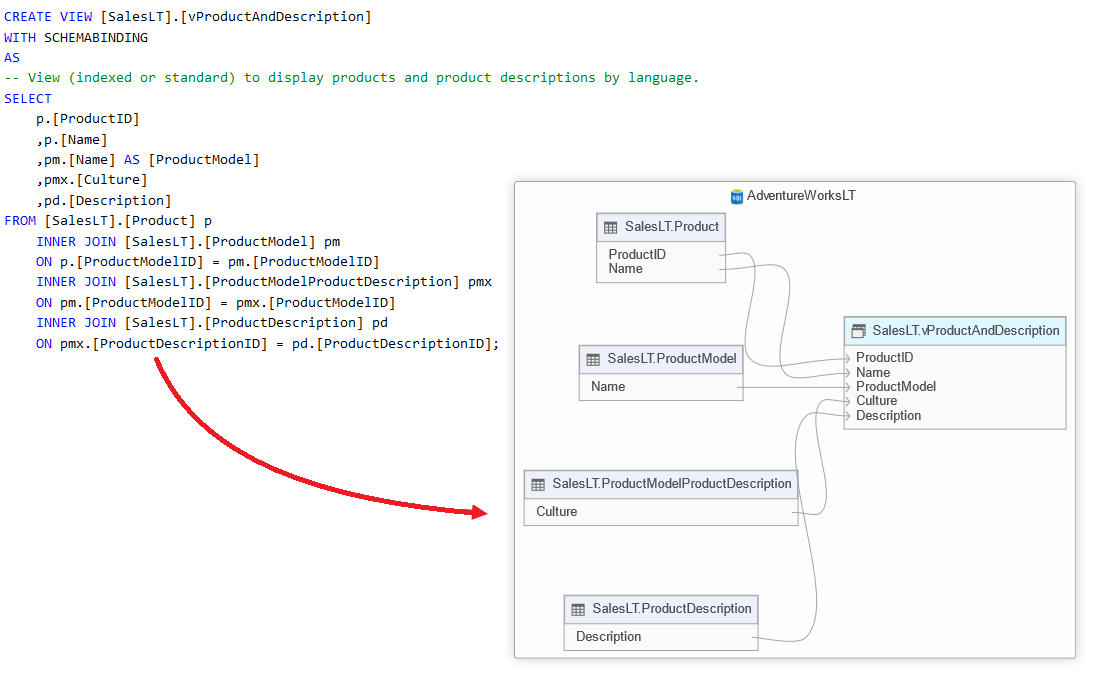 When adding a new relationship you can test its correctnes automatically (we run tests both on metadata and on real data in the database). 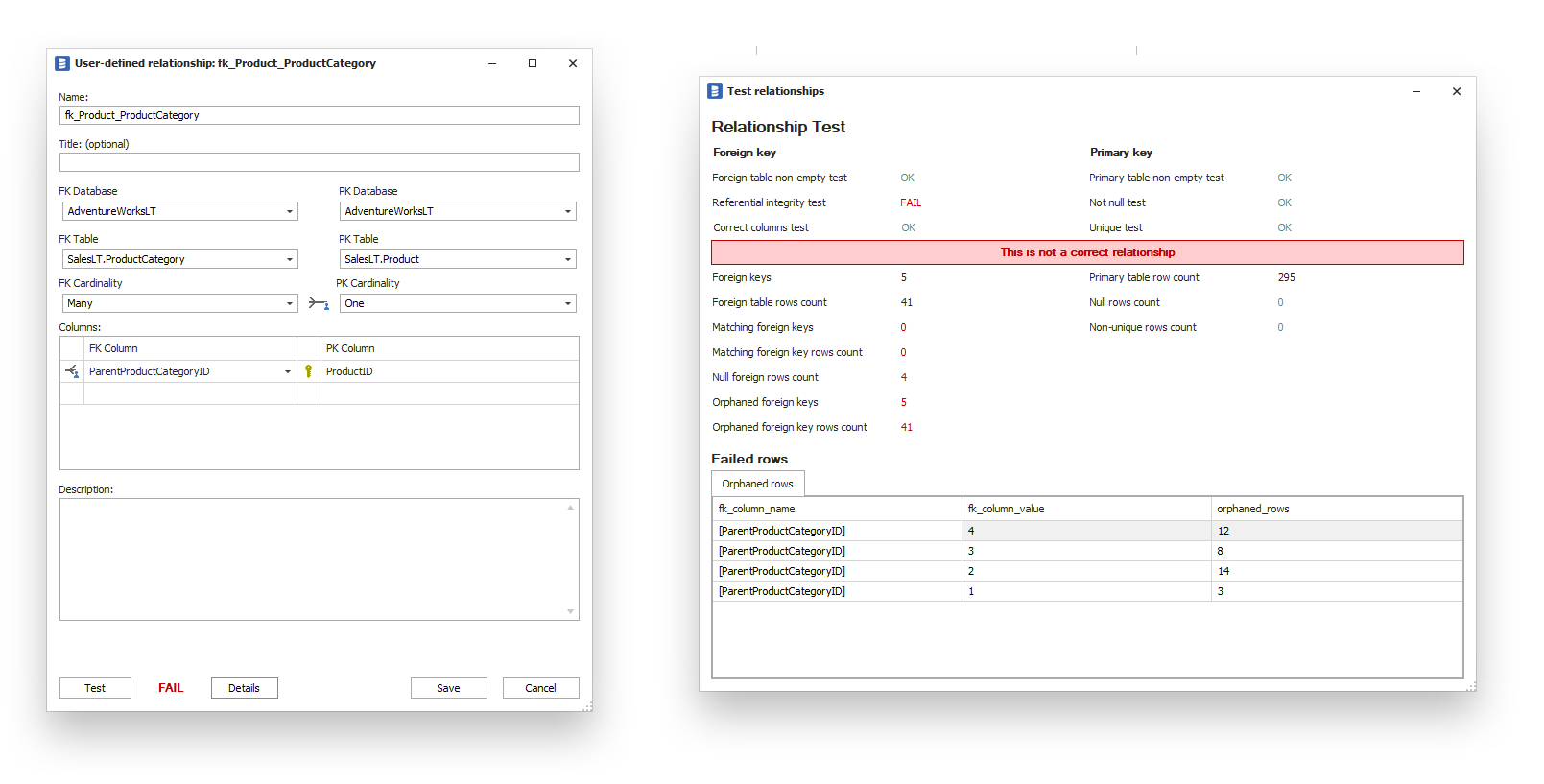 We've made effort to make Web Catalog better and easier for you to use. The most important changes are:

It's not a one-time thing - with the next releases we are going to continue improving Web Catalog UI and UX!

Besides the big changes listed above, we also introduced smaller features as well as many bug fixes and improvements.

Movable tabs in the Desktop App

You can now drag and drop tabs on the objects overview and organize them however you like. You can even move some tabs outside of the Dataedo and utilize more screens!

We've added a new object type - SQL Query, which should help you organize your code snippets. Read more about object types in Dataedo.

Open in Web feature allows you to open objects viewed in Dataedo Desktop in the Web Catalog interface without the need to navigate to them. Find out more in Open in Web - feature article 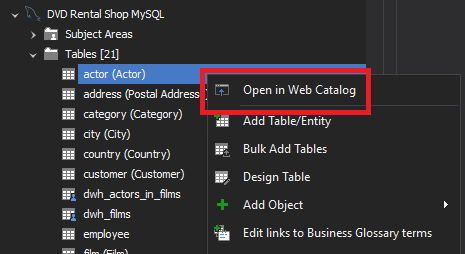 Classification in the Web Catalog

We added options to add content to your classification, plus we made browsing classified content easier with Dataedo Web Catalog. 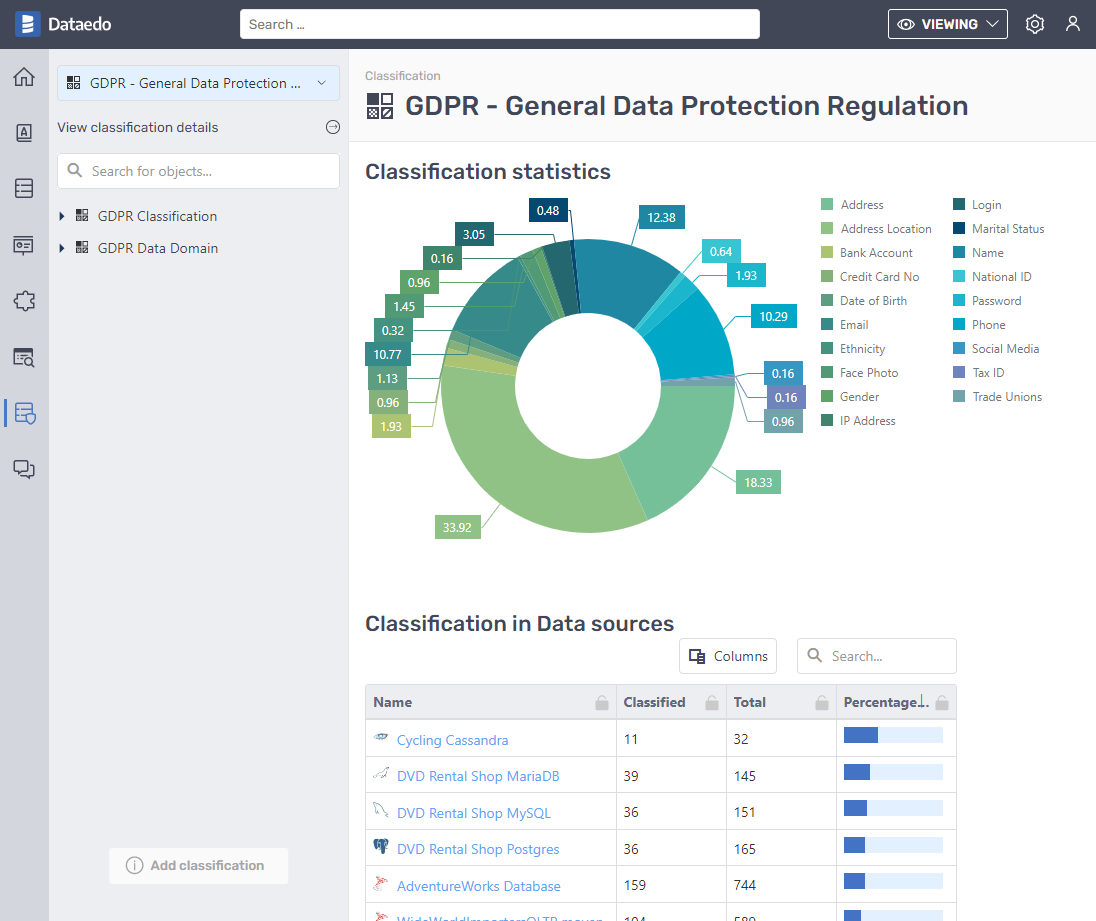 You can now link procedures and functions next to previously available tables, views, and structures to BG entries.